Objectives of the e-ReColNat program

Over the past few years, the joint observation of the dangers threatening biodiversity and the knowledge gaps on the subject has been accompanied by a renewed interest for naturalistic collections which harbor an enormous pool of previously unexploited information. French Naturalistic collections, spread across a multitude of institutions of various sizes and status, form a unique and irreplaceable source of knowledge that has been constantly enriched over the past 350 years. 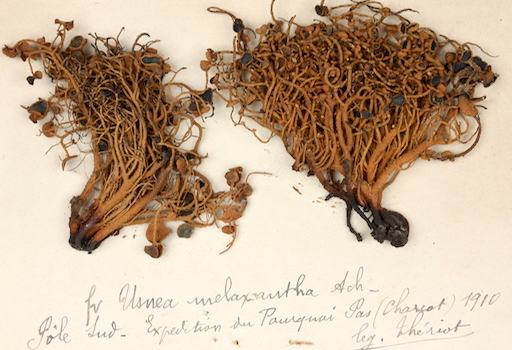 Naturalistic collections essentially perform a dual role: on one hand, they serve as a reference point, and on the other, as gigantic observation campaigns. Furthermore, the biodiversity inventory begins with the identification of species and from this standpoint, collections constitute grounds for exploration of the same magnitude as biodiversity “hot spots” since beyond type specimens, mass collections have, over time, provided a considerable amount of material that have yet to be studied.

Facilitating the processing of previously inaccessible large volumes of data will accelerate the inventorying of global diversity, as well as the calibration and fine tuning of predictive models covering the modifications of fauna and flora under the impact of climate change. In addition to these prime objectives are different perspectives of scientific development in the fields of biology, ecology and the evolution of plants, ethnobotany and linguistics. As the primary actors of the biodiversity inventory, numerous museums and institutions from across the world have undertaken the digitization of their collections. However, due to lack of means and/or methods and tools ready to take up this historic challenge, few are able to provide the scientific community with the ability to efficiently exploit the wealth of data, especially in scientific fields outside of systematics.

The e-ReColNat infrastructure aims to be the tool that will virtually unite all the actors that, together, are capable to bring access and usefulness to the information contained in these collections. This is achieved by the creation of an image bank and collaborative tools for its exploitation, which the entire community of systematicians, professionals and amateurs will be provided with.

Furthermore, such an image bank will represent an unmatched source of research in the fields of multimedia indexation and interactive research in terms of both content and visualization. Scientific communities under consideration by e-ReColNat are first and foremost composed of biologists interested in subjects involving the inventory of biodiversity, modelization in life science and phylogeny. Beyond these communities, archiving properly described items will be of interest to those working on global changes.